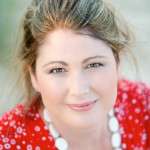 Drawing on her study of the human condition, Kylie loves to place flawed, relatable characters in complex relationships – find extraordinary in the ordinary, and ask the question – why do good people do bad things?

I’d love to hear from you!  My email is contact@kyliekaden.com.au

Or if you’re a pictures fan, here’s my Instagram at:

Links to register will be posted closer to the events.

CYA Conference 2022 – learn about Domestic Noir and it’s influence on Women’s fiction. Every Weekend in July 2022.

In Conversation with Kylie Kaden

Now the Brisbane leg of the launch tour has come to a close (phew!) I’m heading down to Victoria (with my scarves packed). 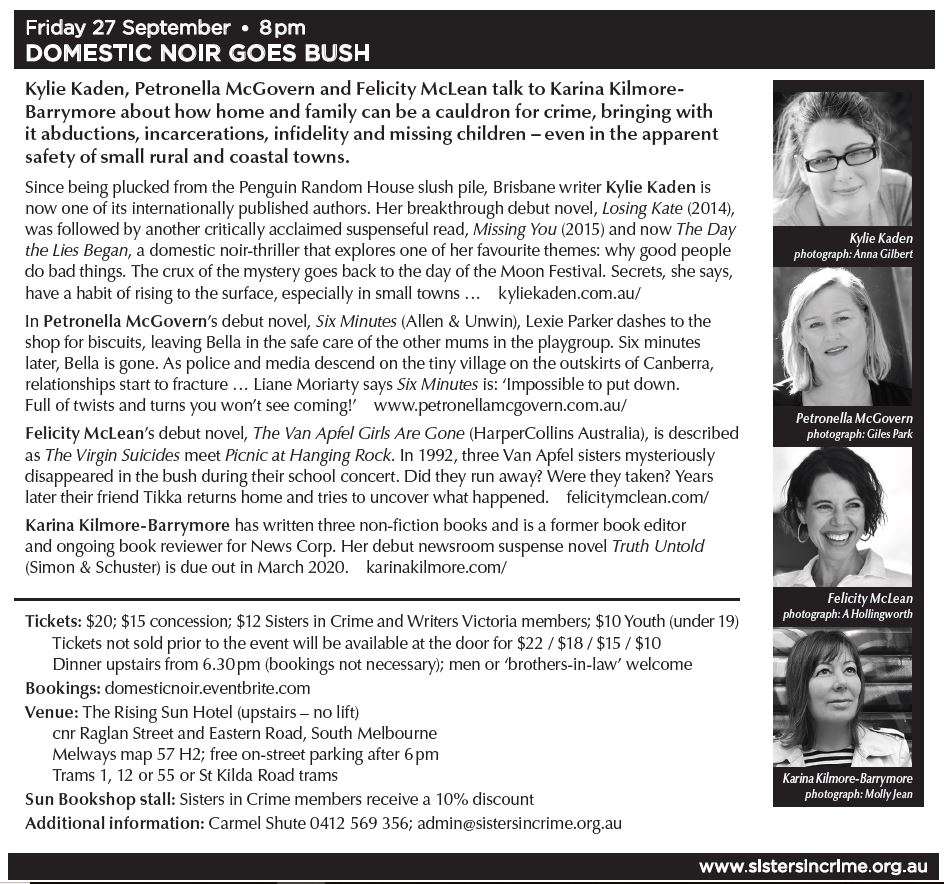 Panel: Paths to Publishing: The good, the bad and the ugly. 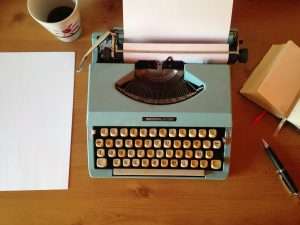 All events, signings and writing classes are posted on Facebook.

I love getting up from my desk and meeting real people! Especially the bookish ones.

My second novel was dedicated to clueless wannabe writers, like me, and I adore talking-writing with anyone that will listen!

Media inquiries should be directed to my agent, Margaret Kennedy:

or complete the following: